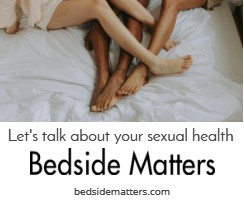 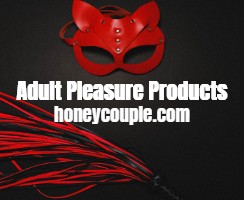 Welcome to The World Forum

We all need answers and advice as to how to improve our intimate lives. We need to communicate better, be more authentic, love, live, prioritize pleasure.

How do we do that better?

The World Forum is a community that supports you, passes no judgement, has tips, ideas, inspiration and shared experiences that may help imrpove your intimate life.

Sign up today. Don't miss out on our lively, thriving community! 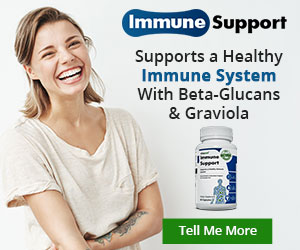 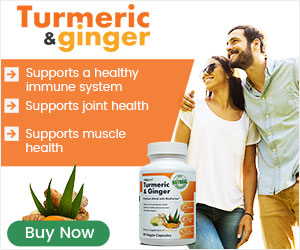 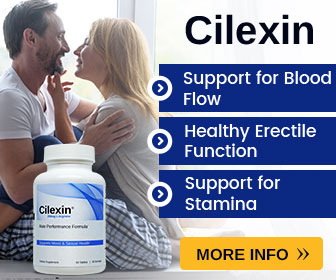 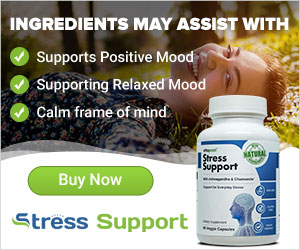